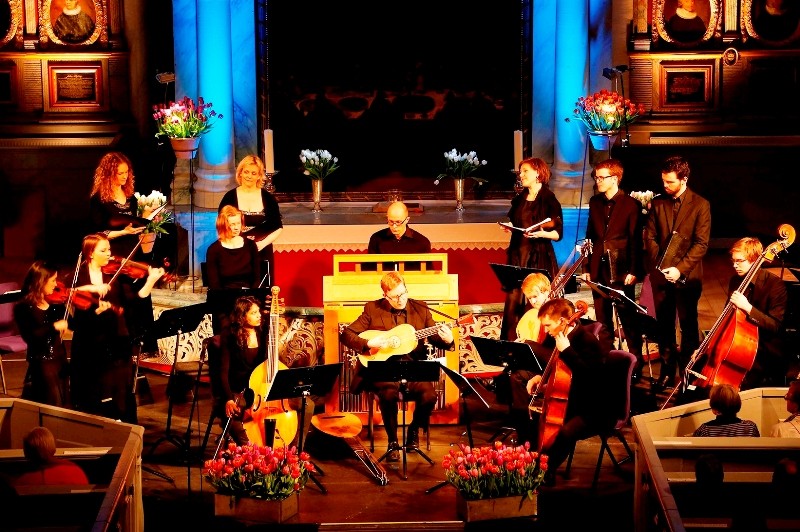 ORKESTER NORD explores the repertoire from the seventeenth and eighteenth century on historical instruments. The ensemble has carried out a series of projects that uncover hidden treasures from these periods. Trondheim Barokk has an extensive concert, festival and touring schedule that have brought the ensemble to venues in Europe, Latin-America as well as in Scandinavia. In addition to broadcasted concerts, the ensemble has previously issued the CD Le Roman des Lumières on French label K617 on Harmonia Mundi. Through a collaboration with the festival Nordland Musikkfestuke in Northern Norway the ensemble has developed from a small scale chamber ensemble to a platform for orchestral productions with a repertoire spanning form late Renaissance to the late Eighteenth Century.

ORKESTER NORD has been particularly busy these lasts seasons with concert appearances at a series of Scandinavia’s most prestigious festivals such as Oslo Chamber Music Festival, the Vinterferstpillene i Bergstaden (Røros), Nordland Musikkfestuke etc., alongside a active performing schedule at the stunning Nidaros Cathedral in Trondheim, the worlds northernmost cathedral.

”The performance by the Trondheim Barokk is uniformly excellent”, Fanfare Magazine, 2014

“Stylish performances reveal barely-known Baroque music from the Baltic Hanseatic capitals. While some is workaday and rambling, much is imaginative.” BBC Music Magazine, Christmas 2014 ****

” (…) you will enjoy this absolutely stunningly beautiful disc. This is certain to make my want list for the year” (Fanfare, 2014) 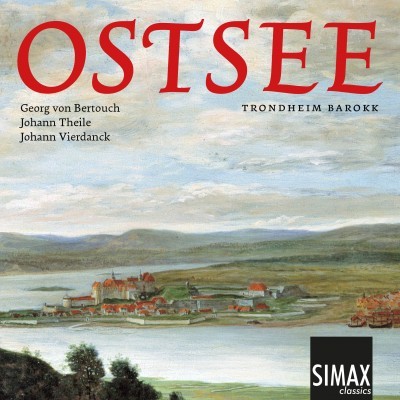 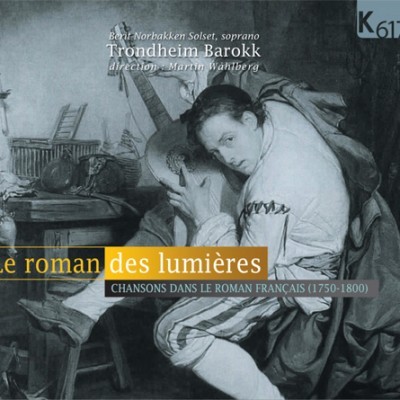